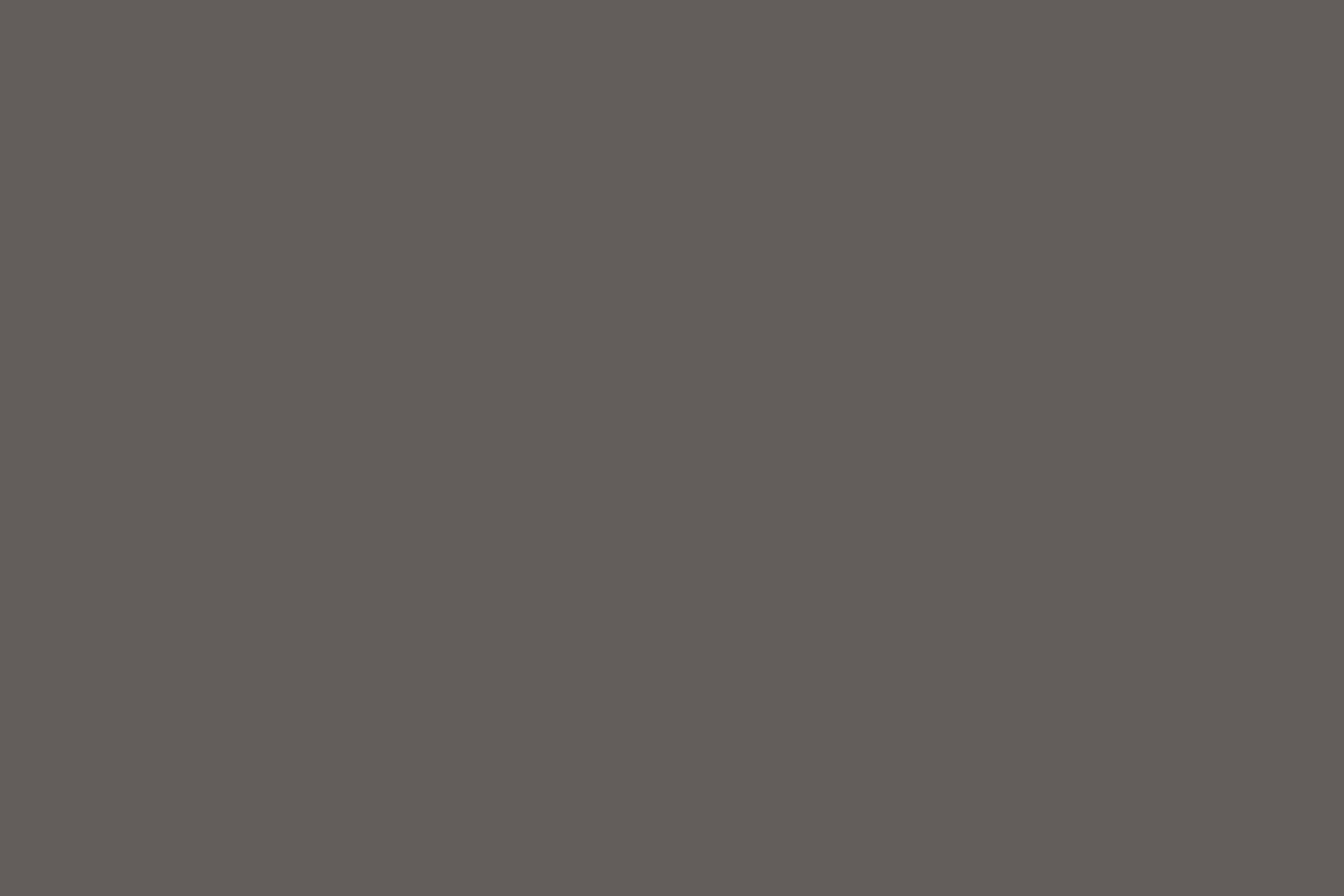 Today I want to talk about the benefits of thought models, which are so important for  coaches to use both with their clients as well as in their personal practice.

What is a thought model?

Let’s step back for a moment to see that a lot of time in our lives is spent in our own mind. We spend time thinking about ourselves and our problems, catastrophising things, judging ourselves, worrying what other people think of us. Feeling confused, scared, overwhelmed.

All of that stuff is related to what you are thinking.

For many years I thought that was just the way things were, and that I had to live with it. What I did was try to escape those uncomfortable feelings by doing varying things. And that’s what a lot of people do, turn to over exercising, drinking, drugs, over eating, over working… all sorts of things to escape those uncomfortable feelings. But the consequences of those things are far worse than dealing with the feelings.

So knowing that we all have uncomfortable feelings, what can we do about them?

There are a variety of models, but the principle is this: at any given moment you have an uncomfortable emotional thought that makes you feel a certain way and the goal of using a model is to pull back from the emotion and to look at things objectively so that you can problem solve them.

For example, let’s say you sent a text message to someone and they didn’t reply. At first you think, maybe they were busy. Then and hour later your are wondering why they haven’t got back to you, maybe they don’t like you, and you somehow invest time and energy to create a story around something where you don’t know the answer.

What we are trying to do is turn from catastrophising into factualising. The models are a tool to take that highly emotive thought or feeling and to bring it down to the simple facts.

You see how different that feels?

It’s easy to get wound up about it and it gets in the way of you doing other more fun and important things in your life. The point of using a thought model is to look at things more clearly so you don’t have that intense emotional feeling around it and you can let it go more easily.

It’s about switching off that automatic, compulsive, emotional reaction and becoming a bit calmer about things.

It’s the little things that you do every day that allow you to create a bigger outcome. For me, the bigger outcome of thought modelling is that any of life’s circumstances have become way easier for me to deal with – I spend way less time in my head, feeling uncomfortable, and I have way less anxiety. This is all because I have been doing this maintenance activity of thought modelling. Ready to become your future self?

You may find that thought modelling will change your life. If you’re truly ready to break old habits and get out of the rut I encourage you to check out the Habitology membership.