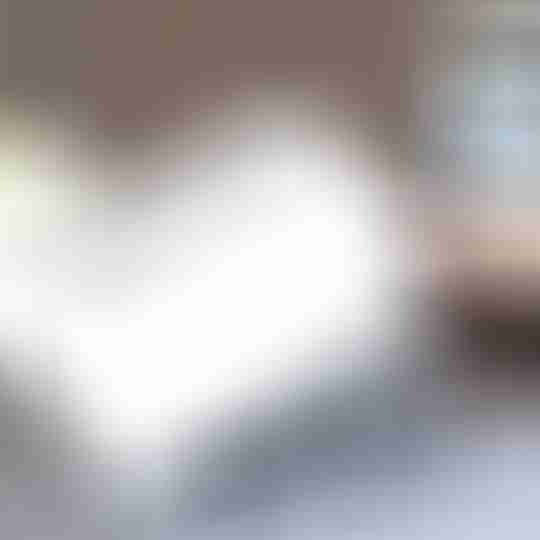 This episode is about creating Foolproof Resolutions.

Today is the first of a two-part episode on getting what you want. And this one is called resolutions. I’m going to suggest that rather than making Halo resolutions or set unrealistic goals that go nowhere or pay lip service to the idea of achieving something. I want to invite you to think of the future in a different way so that you can be more self-motivated, self-directed and self-responsible, there’s a lot of selves in here.

But seriously, this is important stuff most people start goals that they think are exciting or that they think they should do and they’re caught up in the moment of making resolutions, but often those things are not what people truly want and so they don’t persist and they fail.

So before we go into the concept of resolutions and how to make foolproof resolutions, let’s touch on the backstory, which is motivation.

I want to talk about building intrinsic motivation or motivation that comes from within and when you have that you can make resolutions that you can commit to 100% and follow through on.

So to start with, I want to talk about extrinsic versus intrinsic motivation because this is an important platform for you to set resolutions that you can actually achieve.

* Why people fail to meet their goals

* How to create your foolproof plan to achieve your resolutions

Most of the people I coach aren’t that good at setting and achieving goals. That’s why they come to me. They need that help to get started and to keep going and what I’ve noticed is that for the most part, it’s because they lack self-awareness.

So they’re not good at taking responsibility for their actions or being self-accountable. They don’t know who they are or where they’re slipping up or what they actually want and because they lack that self-awareness. It compromises them and their need to take action.

And what’s really interesting is that a lot of the time when people lack self-awareness and don’t follow through on things. They don’t take responsibility. It stems from an over-reliance on other people’s opinions validation and praise.

It’s when the motivation to act and the impetus to continue comes more from others than yourself comes from other people other things from outside of you.

And as long as the extrinsic motivation is a big driving force in your life. Then you’ll struggle to be self-motivated self-directed self-accountable and self-responsible because you’ll just keep relying on other people to do those things for you.

If you have to be accountable to someone else it’s often but much easier than trying to do it for yourself, but it’s also unfulfilling and frustrating. It means that you end up on a hamster wheel letting life just happen to you and responding to life being swayed by what other people think and want they say and perhaps never truly exploring what you want and why.

And while there are circumstances where yeah, you surely need to seek external advisory opinions (I totally get that), if you have an over-focus on extrinsic motivation. It’s a short path to feeling powerless, helpless and doubting yourself because you’re putting your future and your life in other people’s hands and you’re not trusting your own judgment.

So it’s time to start trusting your own judgement to reach your goals listen to the episode to create your foolproof plan.