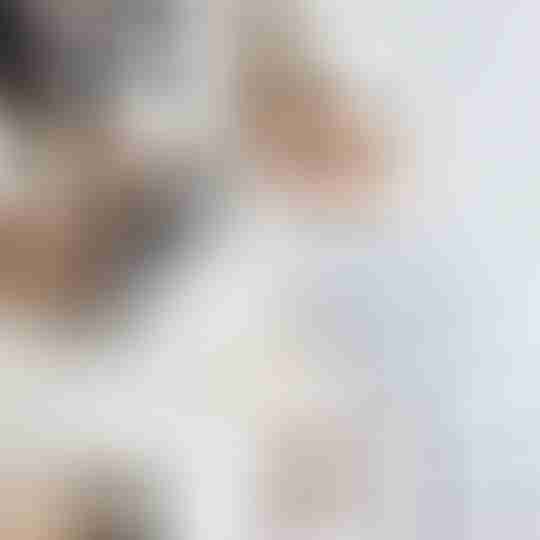 This episode is about whether you should start a business, or not.

As a coach trainer and strengths-based business specialist, I see a lot of people who are lacking meaning and purpose in their lives and wanting to do something different. They’re bored, unfulfilled, and wishing that they could get out of their current situation and into something more exciting and meaningful.

If this sounds like you, then you need to keep listening because I want to talk to you about whether or not you should start a business. I want to talk about the specific types of people who are more likely to succeed, and those that aren’t.

I want to help you get a realistic view of what is required to be successful in business so you are equipped to make good decisions about your future.

* Idealism vs realism – Separating the dreamers for the doers

* Having a genuine desire to help people

* The search for more purposeful work

Sure you can work for someone else in a job and there is safety in that. And some people are frightened of doing anything without the permission or validation of other people, so they prefer to stay in a job.

But please know that these fears can be overcome, and I would suggest that if you have a strong desire to be your own boss and carve your own path in life, then it’s worth tackling those fears, because your chance of success in business is excellent.

When I entered the workforce I was shy, quiet and didn’t want to speak up for myself. But I was just a number in a big machine, having no tangible impact.

Plus, I had lots of ideas about how to improve systems and processes, ways of communicating and ways of improving businesses I worked for.

Over a period of time, I became a frustrated employee. Sure I liked my bosses, but I could see ways of improving things that nobody else could.

I took a hospitality job with a 5 star hotel for a year between my degree and Honours. On my first day in the job in 1992, I waitressed at an outdoor function and saw huge containers of untouched fresh food going into the bin. I wrote a letter to the manager and said ‘Hey, can’t we do something about this food waste?  Couldn’t a charity collect and distribute it?’

A few days later I got a letter basically saying, ‘Thanks, great idea, but it’s too hard with current food safety laws.’

Now 30 years later we have Food Bank, and other such organisations. Imagine if I’d had the courage to take action all those years ago?

This is one of many examples where I was a frustrated employee. Ultimately, I realised that I needed to be my own boss, so I could innovate, improve and create to my heart’s content, to make a difference in the world.

If you want to do the same, listen to the entire podcast to keep on learning.