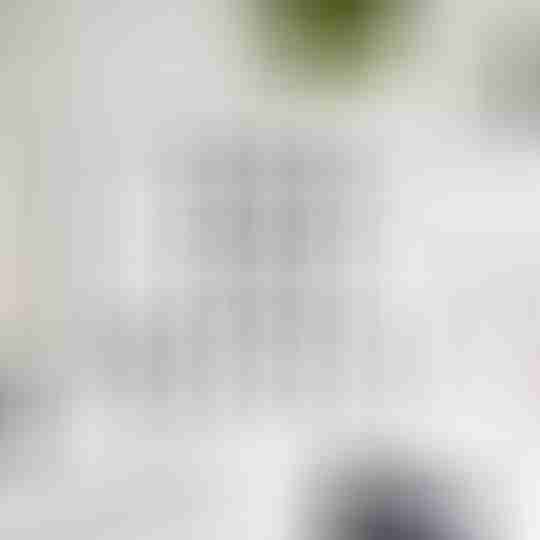 This episode is about taking the big leap and transitioning from job to business.

And I want to talk about four things that you have to do to create an easier smoother transition. When you’re going from job to business, think about if this job feels safe and secure. All you need to do is show up and go to work. Somebody else is doing all the hard stuff behind the scenes. They’re making all of the plans. They’re doing all of the marketing for you. They’re doing all of the nitty-gritty admin stuff that needs to be done in the business. They organise your workplace, your pay everything else that happens in your job, all you have to do is show up.

* How to minimise financial pressures in your first year of transition

* Strategies and plans to make your transition as smooth as possible

So when you go to your own business, it’s a totally different ballgame.

Before running my own business, I was employed as a scientist in various jobs. I worked for a university for a long time, I worked for the government in various roles. And I was invited to join a start-up environmental consulting business when I was working out of the university. And it was me and another guy, and we co-founded that business. And we eventually grew it to 40 staff where we’re providing employment for 40 people, which I was really excited about.

But let me tell you, by the end of that role, I wasn’t doing much science, and I was doing all business management.

But it in no way prepare me to run a business from the ground up. We did jobs in that business that used our respective skills. And in the beginning, as a partnership, we looked at what we were both good at.

That worked really well for a while.

Then we started hiring people, which was really interesting because it meant he had to start bringing in more work to keep everybody going to keep everybody paid. So we quickly learned how to recruit and how to hire and how to interview people as well. It was a hard slog, but I learned a lot and it was great having somebody to share the load with fast forward 15 years from then, and I was moving interstate and starting in my own business again. But by myself this time, I was used to having an admin team and an office manager and an HR team and an IT support contractor. And all of those people doing all of those things.

So suddenly, it was a rude shock to go from hero to zero where I had to do all of those things myself. But I learned a lot of lessons. And additionally, because I had succession planned myself out of my own business, I had a lot of skills to help me transition back into a business into my new role. And that transition process gave me a lot of thinking time I had a financial buffer and I had the security of income. So that I could take my time to figure out how I wanted to work and who I wanted to work with and how I was going to set my business up. And that’s what I want to share with you today. Really, I mean, I see now a lot of people who are just sick of their jobs and their careers and they want to do something more meaningful but they don’t realise what it takes to move out of that done for you environment in a way and into running a business. And they might lack confidence or courage or skill or all three of these things. So that’s why I wanted to create this episode because it gives you a chance to see exactly what’s involved in transitioning from a job to a business. And to give you an example of how I did it so that you can make it easier for yourself. I want to walk through four steps with you.

The first step is creating a financial buffer. And this was the first thing that I did, I wanted to have at least a year’s worth of income up my sleeve. So I could take my time to understand any market that I was moving to and get my business set up with any sort of pressure.

Listen to the whole episode to hear how I took the leap from job to business.