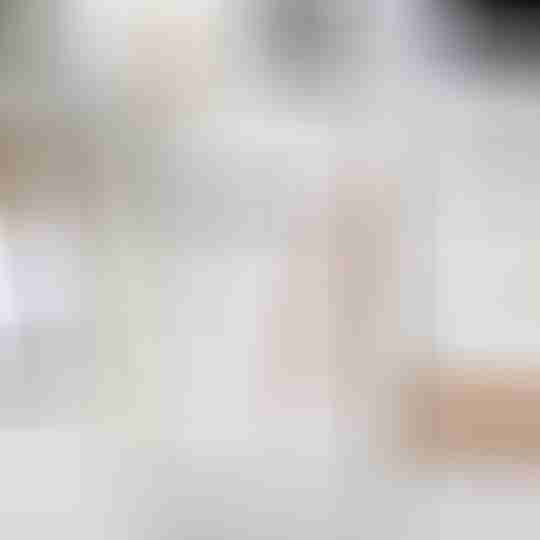 This episode is about the rehearsal loop. Have you heard of it?

You know when you’re laying in bed (if you’re a night owl) or it could be through the day, and you’re making mental lists and organising the next day because you don’t want to forget anything, so you keep mentally going over your to-do list again and again.

You can be 200% more productive when you stay focused and centred rather than getting stuck in this loop.

When you’re in this loop, you’re constantly tossing around your thoughts because you’re afraid of forgetting something and want to remember all the moving parts. It’s something that happens in our brains and it’s ruminating to remind us what we need to do. Obviously, this can keep you awake at night if there are too many things on the list or if you’re just in the habit of being a busy thinker.

* Why the rehearsal loop happens

* How to break the rehearsal loop habit

* How to be more clear-headed and productive

Let’s think about why we enter the rehearsal loop? If you haven’t figured it out yet. . . It’s because if you don’t have some kind of external storage system it’s going to stay in your head and take up valuable real estate and that’s going to create the fear that you’ll forget something. So the need for you to constantly rehearse the list or remember the lists becomes so much greater than if you were to physically write a list. Because if you haven’t written your todo lists down you don’t have any visual cues and a sense of security that nothing will be forgotten.

This will force things to keep whizzing around in your brain, hence the rehearsal loop keeps going on and on. This is such an ineffective way to manage tasks (I know because I’ve done it too) and you’re at a higher risk of forgetting a step or entire task, making a mistake and becoming unnecessarily fatigued.

If you don’t like writing things down, there are other ways to do it like an app. But it’s important that you find a way to get all of your lists out of your mind otherwise you’re going to stay in the rehearsal loop.

If you’re in the habit of storing your lists in your brain you’re going to rob your brain’s ability to do any of the critical thinking tasks that you need to do each day, like making decisions.

Ask yourself how you feel when you’re constantly churning over all of the things you need to do all of the time. You’ll probably feel overloaded and overwhelmed and be more likely to procrastinate.

Start listening so you can declutter and clear valuable real estate in your mind.